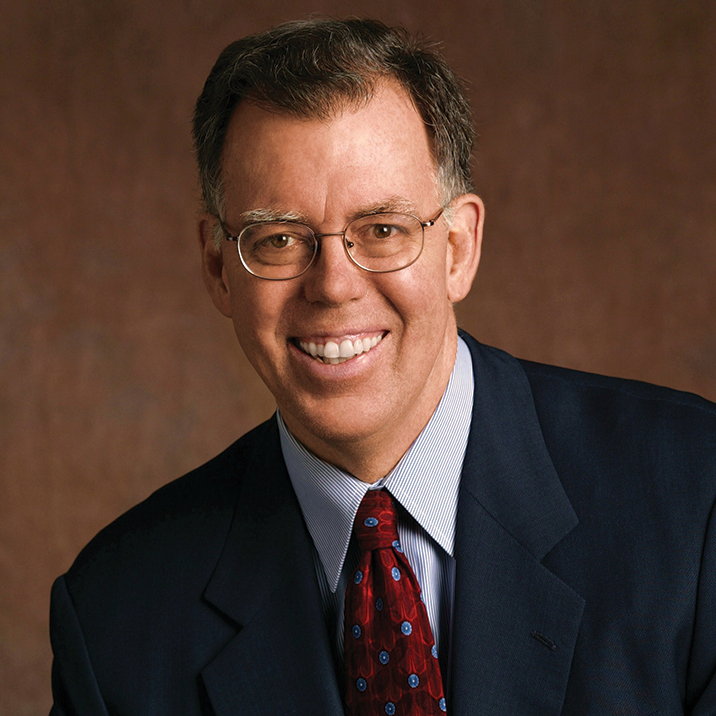 Individuals with high triglycerides represents a small portion of the population, so the manufacturers of Vascepa sought to expand the potential patient base using the REDUCE-IT study to provide the necessary clinical support. This study consisted of more than 8,000 patients with existing heart disease, but with lower elevated levels of elevated triglyceride levels (between 150 mg/dL and 500 mg/dL).  These patients were taking 3.8 grams of EPA per day for 4.9 years.  Furthermore, more than 90 percent of the patients in the study were also taking statins so that their LDL cholesterol levels were already low (about 75 mg/dL).  According to current medical thinking, adding extra omega-3 fatty acids to those patients already taking statins should have no cardiovascular benefits in these patients.  The results of this study published in the New England Journal of Medicine in 2019 provided a very different answer (2).  There was a 25 percent reduction in the composite cardiovascular endpoints and a 20 percent reduction in cardiovascular mortality compared to the placebo group (i.e., those taking statins).  Not bad for omega-3 fatty acids that supposedly have no cardiovascular benefits.  Several months after the REDUCE-IT study results, a review article from Harvard announced that omega-3 fatty acids now reduce the risk for a heart attack and cardiovascular death (3), but that the risk reductions “appeared to be linearly related to the marine omega-3 dose”.  Of course, this review only appeared in the electronic edition of the Journal of the American Heart Association, so you have to make a real effort to find it.  But at least it was published.

It is the details of the REDUCE-IT study that leads to the title of my blog.  The absolute levels of the reduction of composite cardiovascular events in the REDUCE-IT trial were still high in both groups.  In terms of absolute risk reduction, 17 percent of the Vascepa supplemented group (versus 22 percent of the placebo group) had cardiovascular events during the period of the study, meaning neither statins nor Vascepa is anything close to a cure-all in this patient group with existing heart disease.  Likewise, 4.3 percent of the Vascepa supplemented subjects (compared to 5.2 percent of the controls) died from cardiovascular disease during the study.  I quote these numbers to show you why drug companies like to report relative risk reduction as opposed to absolute risk reduction as it makes their data always look better than it is.   Finally, even though cardiovascular death decreased, the overall mortally did not. The lack of change in total mortality suggests if the patients were dying from heart disease at a slower rate, then they must be dying from some other condition at an increased mortality rate.  The lack of benefits in overall mortality is a puzzling result.

A potential clue to explain the lack of overall mortality reduction of the REDUCE-IT study comes from earlier studies using Vascepa (4,5).  In these studies, the levels of EPA dramatically increased after supplementation, but there was no similar increase in DHA levels. A same observation was found in the JELIS study using Epadel that is virtually identical to Vascepa (6).  On the other hand, studies using a similar dose of omega-3 fatty acids (3.4 grams) with Lovaza that contains both EPA and DHA demonstrated that both omega-3 fatty acids (EPA and DHA) increased upon supplementation (7).

I believe the real secret of high-dose omega-3 fatty acids for cardiovascular patients is not the lowering of triglyceride levels, but the formation of the pro-resolution hormones (i.e., resolvins) that are critical for the resolution of inflammation (8).  Many of the essential resolvins come from DHA, and yet DHA levels were not changing much during the studies using high EPA products (4-6).  The lack of change of DHA may offer a clue to the puzzling lack of change of total mortality in the REDUCE-IT study.  In essence, Vascepa may be acting as an “anti-resolution” drug, at least relative to the production of DHA-based resolvins.  This “anti-resolution” effect may also explain why overall mortality did not change during the trial.

If so, then what might be the molecular mechanism accounting for the inhibition of the expected increase in DHA upon supplementation with Vascepa, thus making it impossible to increase DHA-derived resolvins?  I believe a likely suspect is the possible isomerization of EPA in the manufacturing process of Vascepa.  To get a high potency EPA (or DHA) product, one has to continually distill the starting raw material many times (9). The more you distill any omega-3 product, the higher the potential for isomerization of the double bonds in the final concentrated omega-3 fatty acid product. Although the levels of isomerization can be challenging to detect, if they are present, then the isomerized omega-3 fatty acid becomes a competitive inhibitor for the various enzymes that are needed to convert EPA into DHA, as shown below: 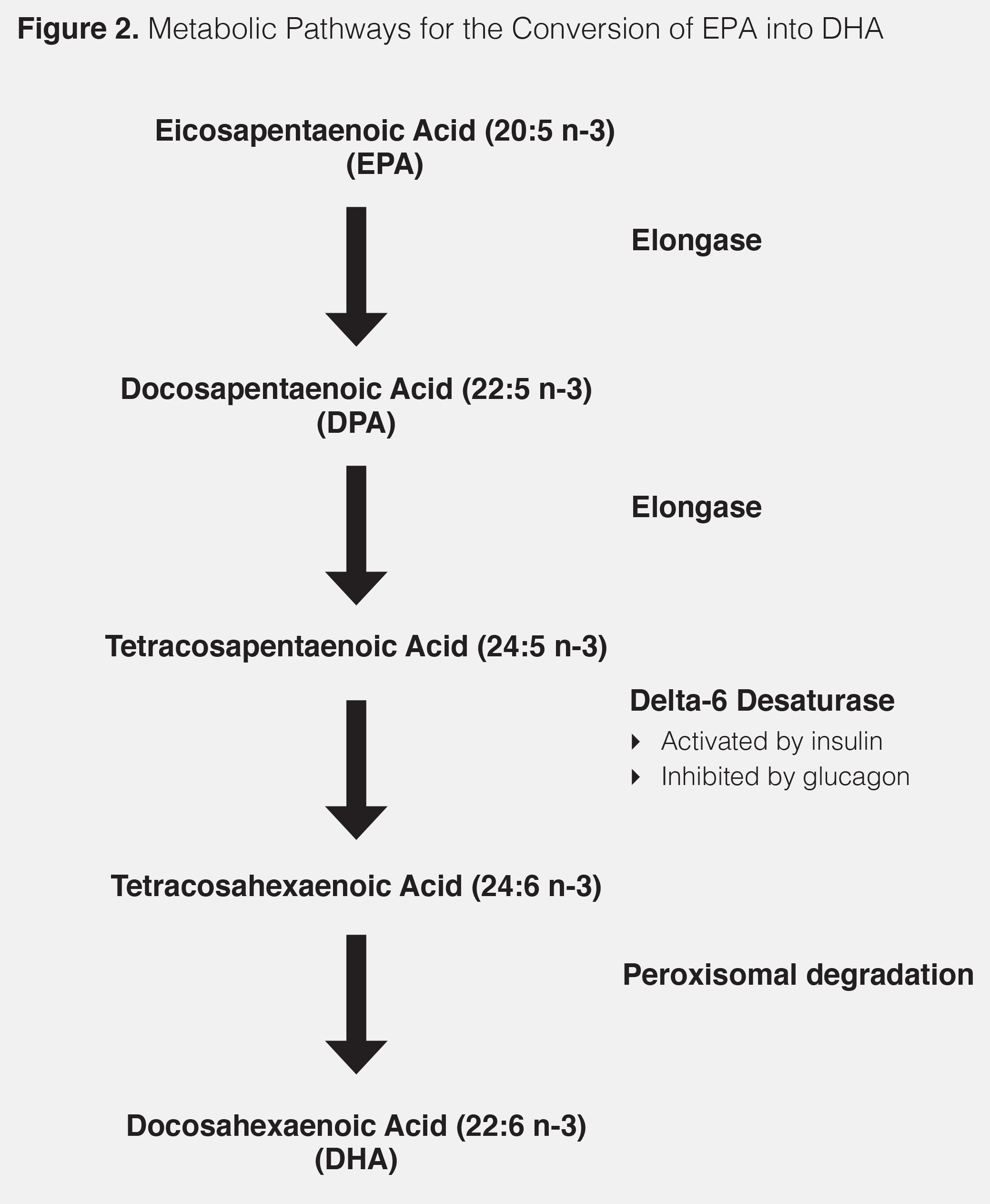 If there is any isomerization in the double bonds of EPA due to over-processing, then every step in the necessary enzymatic transformations of EPA into DHA could be potentially inhibited.  The published data on the inability of both Vascepa and Epadel to increase DHA levels upon supplementation would support this hypothesis.

What’s the solution to increasing the production of resolvins from both EPA and DHA?  The most obvious would not be the over-processing of starting omega-3 fatty acids to obtain a highly purified fraction (> 95 percent) of either EPA or DHA, thus reducing the likelihood of isomerization of the double bonds.  It might provide a patent position for the product, but it also potentially degrades the ultimate therapeutic benefits of omega-3 fatty acid supplementation.  The body needs increased levels of both EPA and DHA to produce adequate resolvins that are critical for not only resolving inflammation but also the stimulation of the repair process by the activation of the gene transcription factor AMPK (7).  The most effective resolvins for accelerating tissue regeneration come from DHA probably by activating AMPK (10-12).  Second, you can’t expect omega-3 fatty acids even at appropriate concentrations of EPA and DHA to be a wonder drug.  Omega-3 fatty acids are part of an orchestrated response to inflammation that I term as the Resolution Response®.  The Resolution Response is under profound dietary control.  Production of a total spectrum of resolvins is needed to resolve the inflammation that causes heart disease (8).  However, you also have to reduce the inflammation by following the anti-inflammatory Zone diet, and then repair the damage to the tissue by activation of the gene transcription factor AMPK using high-dose polyphenols.  This fact was demonstrated in the In-Chianti study which showed the higher the intake of water-soluble polyphenols, the more significant the decrease in all-cause mortality (13).  Only when all of these dietary factors that constitute the Resolution Response are working together, can you get decreased all-cause mortality.  And that is the real goal of medicine. 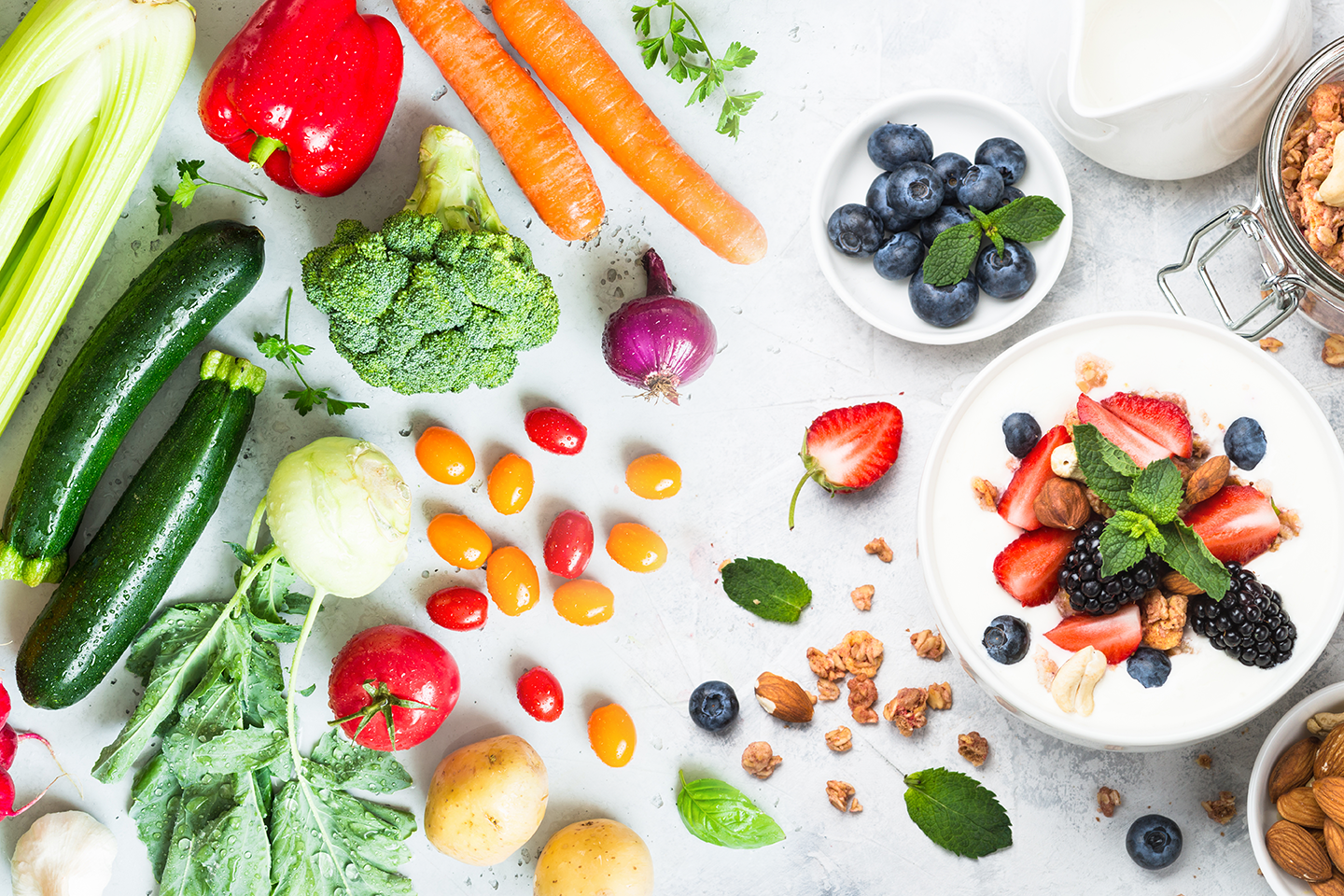 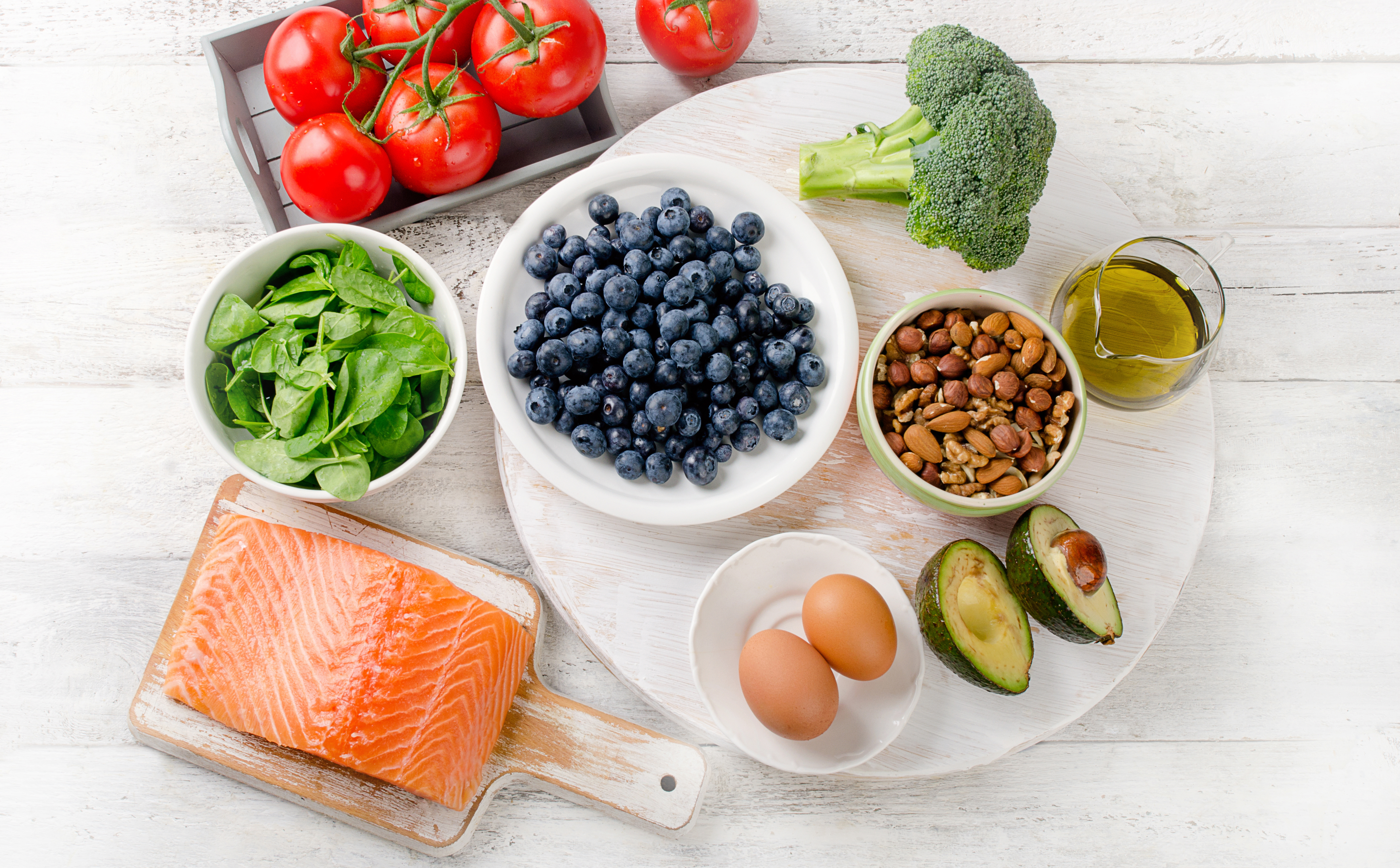 Using Pro-Resolution Nutrition To Control the Coronavirus
Scroll to top